Jennifer Lawrence graduated from high school two years early so she could pursue acting. She didn’t attend college nor has she ever taken an acting class. She takes a certain pride in the fact that she doesn’t have a specific method to her acting. She tries to see past the “BS” – as she puts it – in the acting industry and just acts on instinct. Well, it seems to have worked for her so far. Some of her most notable movies are The Hunger Games (2012), Winter’s Bone (2010), Silver Linings Playbook (2012), and X-Men: First Class (2011). 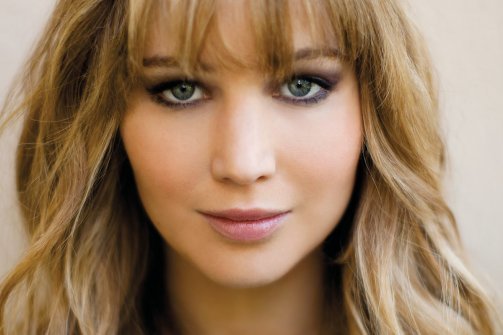