Robert Pattinson didn’t have a college education and doesn’t appear to have any interest in attending a university. He went to middle & high school at the Tower House School & The Harrodian School in London. Before he was the big shot movie star he is now, he was a somewhat unsuccessful model. He started modeling at age 12 and did good at first because of his “girlish” looks. But, as he got older he became more masculine and wasn’t getting jobs anymore. He would eventually get into acting and landed his first major role as Cedric Diggory in the fourth installment of Harry Potter. After that he would become Edward Cullen in the Twilight Saga and the rest is history. 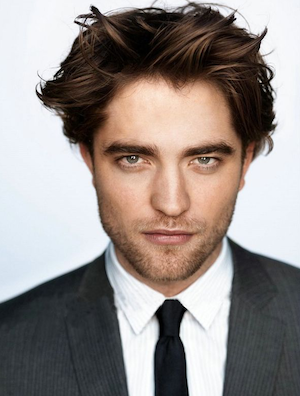