Hunter Hayes had an unorthodox upbringing. He was aggressively molded to be a musician from the early age of 4. He was mostly home schooled as a kid, then was put in an accelerated high school program and graduated at age 16. He spent a lot of his teens in his room on Pro-Tools as well as playing concerts. 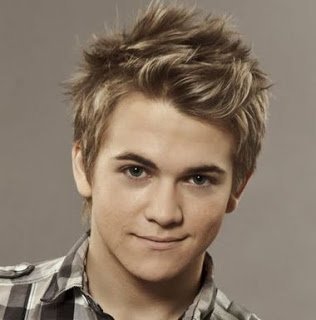