Remember that boxer from Rocky IV who was Rocky’s nemesis? Well his name is Dolph Lundgren and he just happens to have gotten a masters in chemical engineering, and attended 3 universities where he graduated top of his class. Ya, he’s pretty smart… the clueless boxer routine was just an act. And yes, he’s that good at acting.

The first two colleges he attended were University of Washington and Clemson University (where he graduated top of his class in with a masters degree). After that he went to MIT on the Fullbright scholarship. 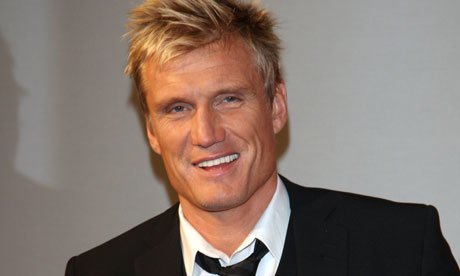